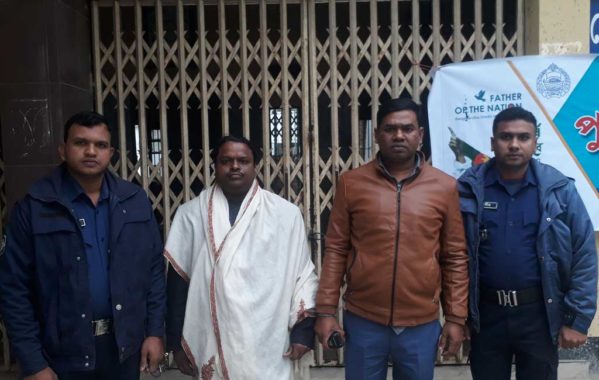 The human rights organization Amnesty International (AI) has urged the government to release folk singer Shariyat Sarkar alias Shariyat Boyati, who is under arrest on charges of hurting religious sentiments.

On Friday, Amnesty International issued an Urgent Action for the folk singer, who has been sued under the Digital Security Act “for stating that music is not forbidden in the Quran.”

In the Urgent Action, the rights organization urged the government to immediately and unconditionally release Shariyat Boyati and drop all charges against him along with all those implicated solely for peacefully exercising their right to freedom of expression.

It also urged a prompt amendment to the Digital Security Act that complies with international human rights laws, including the ICCPR (International Covenant on Civil and Political Rights), to which Bangladesh is a party.

Amnesty International’s South Asia Campaigner Saad Hammadi said: “The arrest and subsequent detention of Shariat Boyati is a clear example of how the Digital Security Act violates Bangladesh’s international obligations. Shariat’s words may have been offensive, but to arrest him on a vaguely defined provision such as hurting religious sentiments is a violation of the right to freedom of expression.

“Such arrests create a chilling effect, stopping journalists and anyone who expresses dissent to fear the Digital Security Act will be arbitrarily used against them. Shariat Boyati was not attacking Islam or the Muslim community, just a section of Islamic scholars. Defending music is not a crime.

“We hope the Bangladesh authorities will deliver on their commitment to revise the law in consultation with journalists and civil society members to ensure that it is consistent with international human rights laws, including the International Covenant on Civil and Political Rights,” he added.

Shariyat Boyati was accused of making hurtful comments on Islam during a show in Dhaka’s Dhamrai on December 24, 2019.

Later the video of the program went viral via YouTube and other social media networks, triggering outrage among locals and pro-Islamic groups, who staged protests and demonstrations in Tangail demanding punishment for the singer.

A case was filed against him with Tangail’s Mirzapur police station under the Digital Security Act by Mawlana Faridul Islam, an imam of a local mosque, on January 9.

On January 11, police arrested the folk musician, who later was placed on a three-day remand.

On January 22, Prime Minister Sheikh Hasina, in the parliament, categorically said the folk singer was arrested either because of his involvement in a crime or he was arrested as a crime was committed.

Citing there was no fault in Baul songs, she advised Baul singers not to do anything that put Baul songs, which take a place in the world heritage, under question.

On February 12, the High Court issued a rule asking the government to explain within two weeks why Shariyat Boyati should not be granted bail.

In November 2018, Amnesty International released a report outlining sections within the Digital Security Act which were inconsistent with international human rights law.

At least 14 offences under the act, including the charges against Shariyat Boyati, are non-bailable. The human rights body observed that harassment, including arrest, trial, detention and imprisonment for reasons of opinion a person may hold, constituted a violation of Article 19 of ICCPR.

Nearly 400 cases were filed against different individuals in the first 11 months after the act came into effect in October 2018. According to media reports, more than 200 cases have been dismissed for lack of sufficient evidence behind the allegations, the AI said. 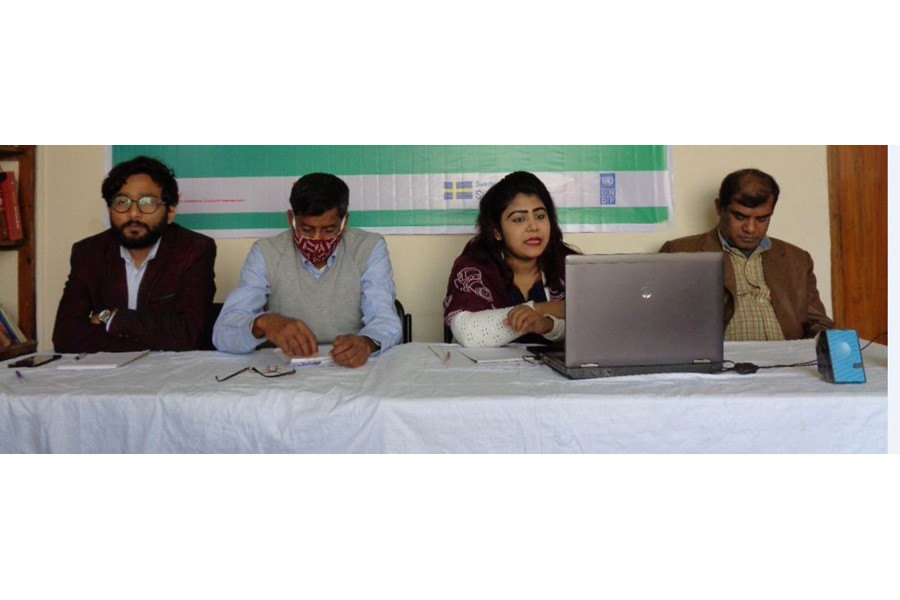